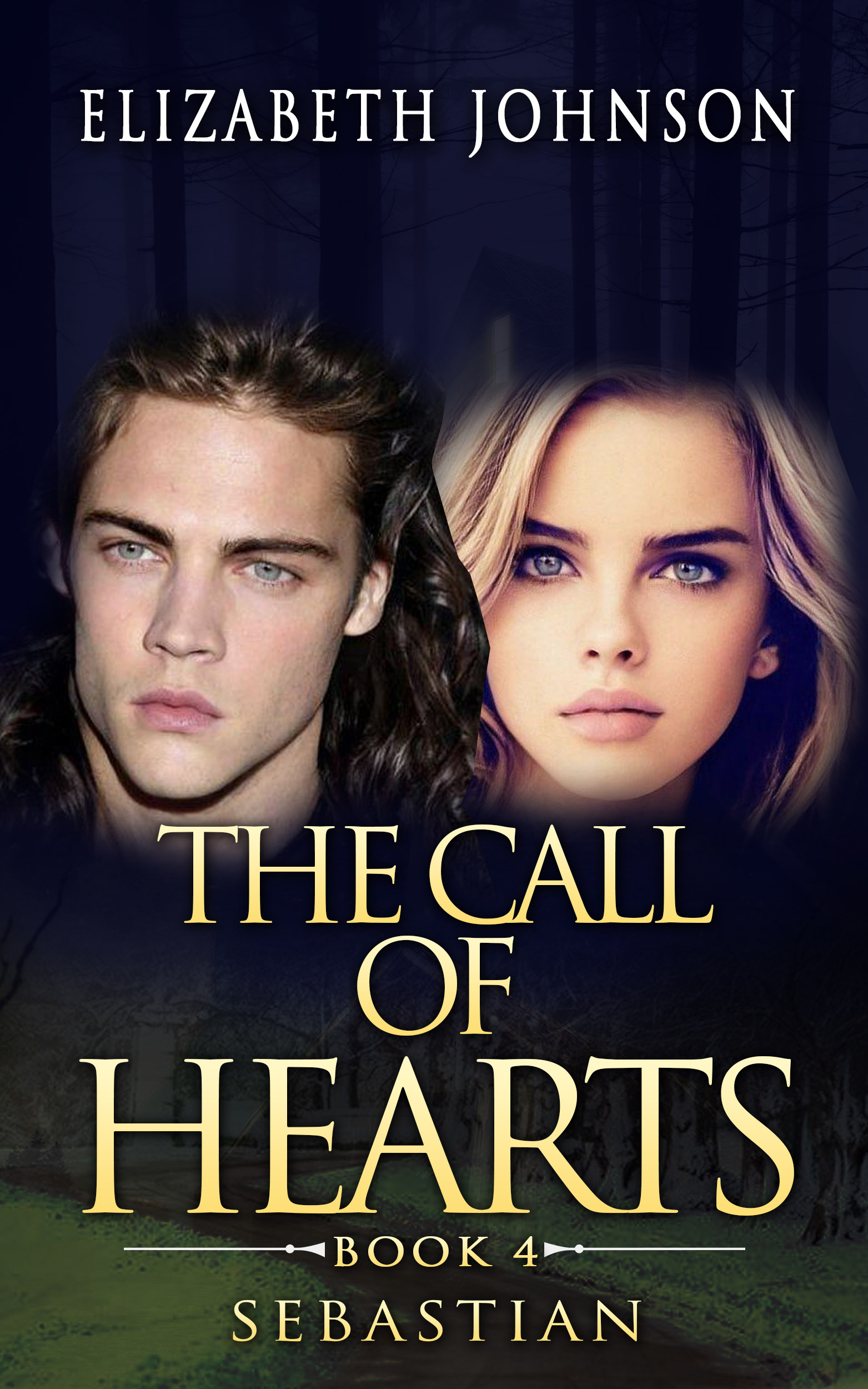 The war was now over, though Hanna and Sebastian had no memories of their involvement in it, nor of the powers Hanna once wielded. Their past was nothing but forgotten dreams, including their memories of each other. However, although their memories were gone, their hearts yearned and ached to be together.

Hanna’s pride got in the way of their happiness, feeling undesired, Sebastian had to go away to rediscover himself. He spent three years in the city with hopes that Hanna would soon be a thing of the past, but his heart wouldn’t let go; he needed her to feel whole.

Hope’s stories of their past lives were seen only as suppositions by both Hanna and Sebastian. However, Hope was determined to fight against all odds to ensure they end up together. Now that they were both ordinary, her duty, she thought, was simply to ensure that Hanna remained available should Sebastian return. All advice she gave landed on deaf ears and the price for disobedience will be paid in blood. Fortuitously, Hanna’s powers began to re-emerge, but would it be enough to prevent an unavoidable catastrophe?
Buy Paperback
Buy Ebook on Amazon 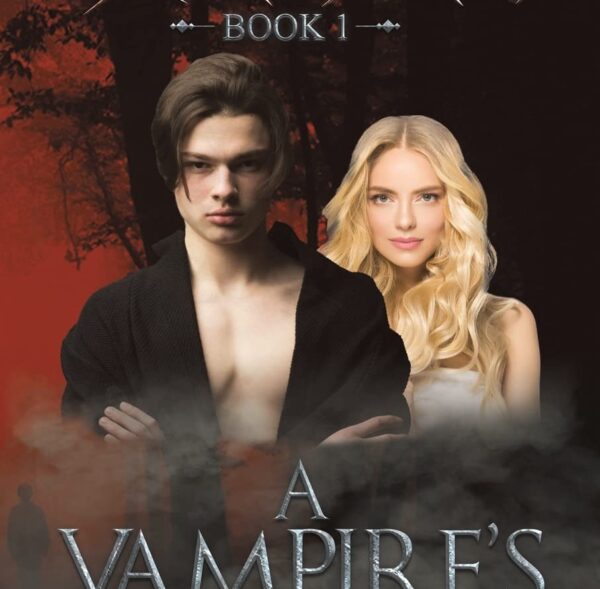