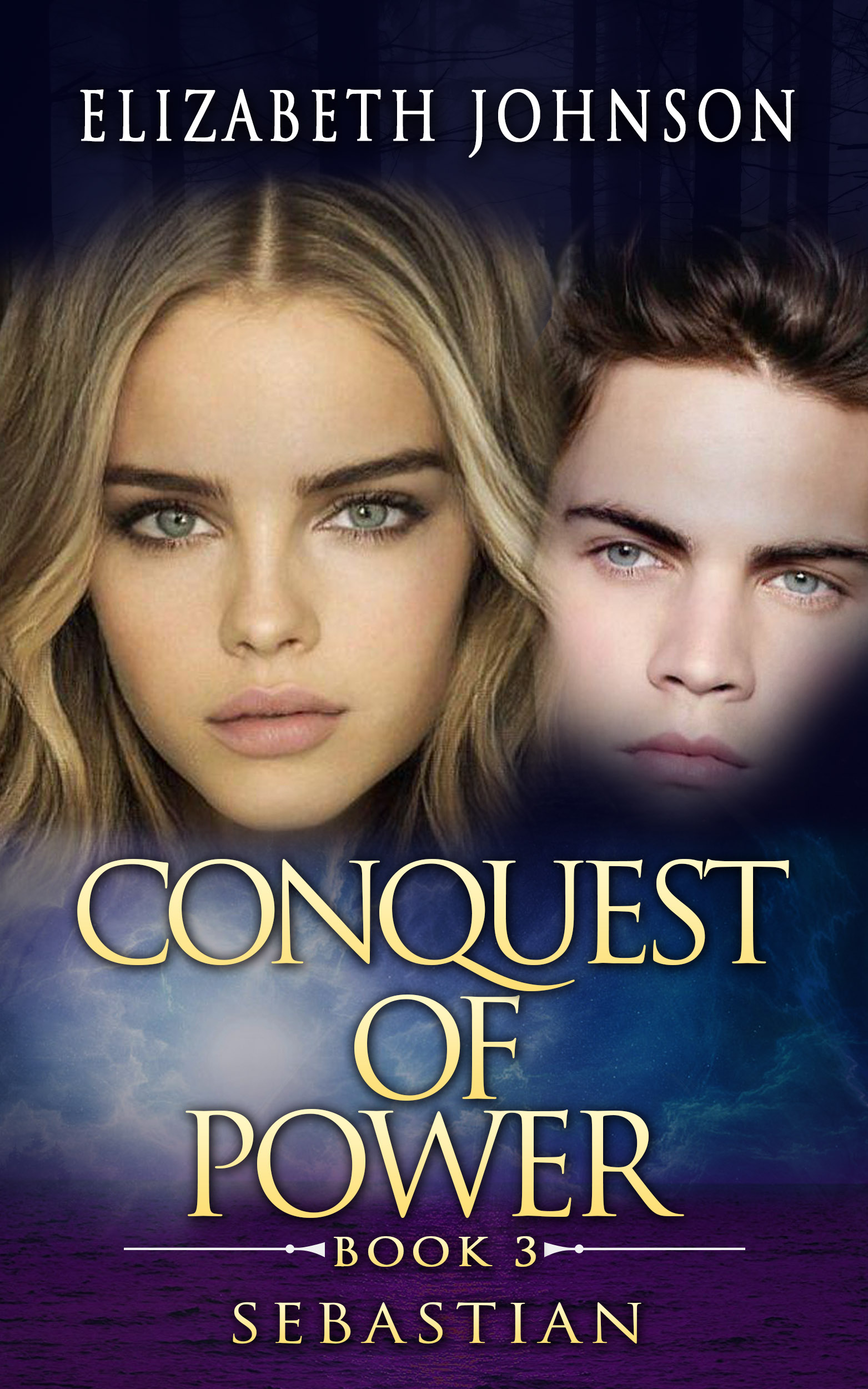 Sebastian’s eyes close as he tries to welcome the inevitable, but then she speaks again and this time, she calls him “S.” In his weakened state, excitement surges through him; Sebastian wonders if he is hallucinating again. He knows troubled minds conceive desperate ideas that bring about all sorts of imaginations, and he is sure that he is hearing things that aren’t real. “S, can you hear me?” Hanna pleads.

Mason Benedict continues his quest to resurrect his wife, Annemarie, and to gain the gift of light that enables vampires to exist in daylight and walk under the sun. His fame grows and many vampires join his army at the prospect of becoming day walkers. For this to happen, Hanna’s blood and powers must be siphoned. Sebastian and Hanna must be found; imminent war is brewing. Hanna finds that she must also defend against the malicious Hilda Denali of the wolf tribe. Hilda blames Hanna for the curse on her tribe; her mission is simply to kill Hanna and cleans the wolf curse. Although Sebastian and Hanna are united again, there is a third wheel in their union, Hector, who has decided that Sebastian must die, but will his plans work? Sebastian and Hanna must decide whether to fight for their freedom or to run. 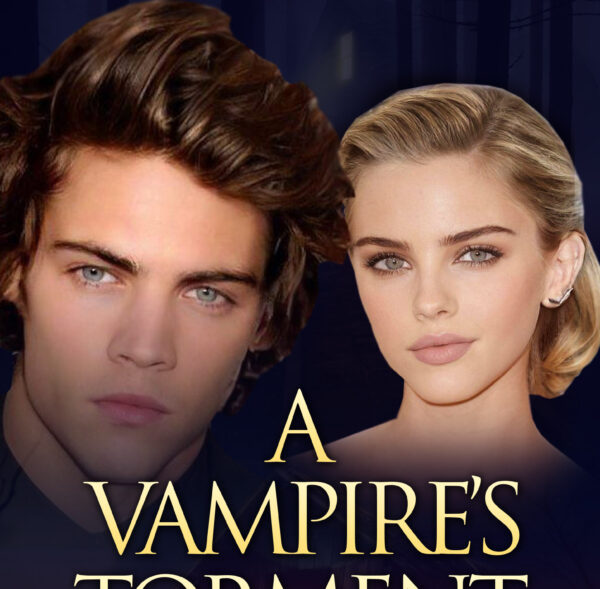