Elizabeth Johnson grew up in Lagos, Nigeria. Her father, Johnson was a customs officer and died in 2002 of a heart attack long before Elizabeth published her first book.Her mother, Esther, was a school teacher at a Local Authority Primary School, where Elizabeth herself attended. She then started her secondary school education in 1989 at Federal Government College in Abuja, Nigeria. Elizabeth has six siblings and she is the third child of the six.

Elizabeth studied microbiology as her first degree at the Lagos State University in Nigeria. She then moved to London, where she took on more studies and worked part time while studying. She completed her masters in Biomedical Science at the London Metropolitan University.

Elizabeth enjoys books and wanted to be a writer from an early age. She wrote her first screen play at the age of seventeen. She finds writing exhilarating and is very passionate about her characters. Some of her plots, she says come from dreams she’s had.However, 99% of her stories are pure fiction. She is a hopeless romantic and that reflects in most of her works.

In 2009, she conceived the idea of the Sebastian Vampire Romance books, while in discussion with her family on what she could write about next. She has written four books in the series and has just embarked on the fifth book Sebastian 5: Fighting Fate, which she says will be the final book for the series. She has written other books such as Harry Moon: The Blue-Eyed Wolf, Jana: That Plague Called Love, Jaekeal: The Hunter Boy, and has various other books in the works. 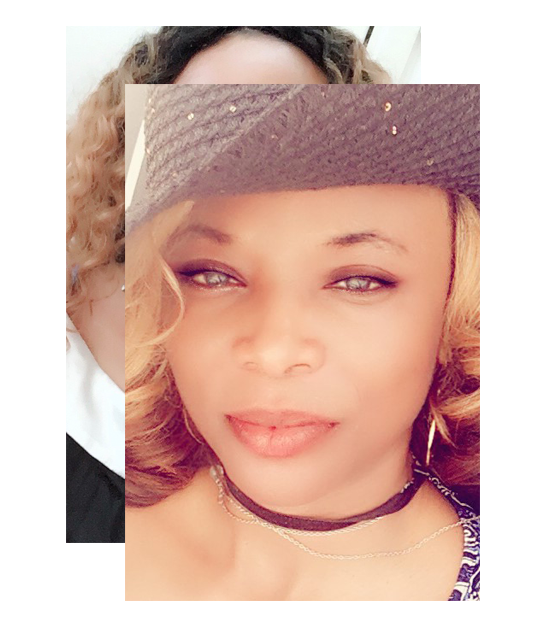 Thank you for reading my book.

If you enjoyed reading these books, please consider leaving a positive review directly under the book by clicking “Book Store”  (Book Store) Menu above or the button below and also on Amazon.

Your reviews will help my books become valuable to new readers, distributors and sellers.

It is my hope that my books will entertain and divert you from current events, and be a way for you to engross yourselves in another world, because it is for you all I write these books.

I appreciate all your continuous support.

Want to leave a Postive Review on any of the Books?
Book Store / Book Reviews
Want to know more about us? Just download brochure...
Download Brochure

We position our clients at the forefront of their field by advanced services.

The Call Of Hearts 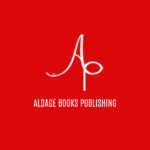